I am excited to announce the first initial release of my Ionic Native Mocks! Recently I was prototyping an Ionic app that required the use of the barcode scanner as part of the initial user flow. But by adding the Ionic Native module and the companion Cordova plugin, I would no longer be able easily to preview and debug the application locally within my browser. I often caution my students and workshop attendees to refrain from adding Cordova plugins until later in the development to avoid this slowdown.
​
To resolve this issue, I quickly created a mock provider for the barcode scanner, that would match the methods and properties of the actual Ionic Native wrapper. With this mock injected into my app, I could simulate interaction with the barcode scan plugin, and continue my local development.So, I then thought to myself, why create a library of mocks for the Ionic Natives that I could quickly inject into my app? This first release covers the Cordova plugins that included within the Ionic View app.

So, I then thought to myself, why create a library of mocks for the Ionic Natives that I could quickly inject into my app? This first release covers the Cordova plugins that included within the Ionic View app.

Ionic Native Mocks are designed to be used as placeholders during development for the actual Ionic Native modules. If you don’t know what Ionic Native is, here is the official summary:

Ionic Native is a curated set of wrappers for Apache Cordova plugins that make adding any native functionality you need to your Ionic mobile application easier.

Ionic Native wraps plugin callbacks in a Promise or Observable, providing a common interface for all plugins and making it easy to use plugins with Angular change detection.

This project allows developers to use Ionic Native Mocks in place of the actual Ionic Native modules. They can be installed in via to methods.

Run the following command to install an Ionic Native Mock into your project.

For instance, to install the camera mock:

To use a plugin, import and add the plugin provider to your @NgModule, and then inject it where you wish to use it.

Missing a mock? Found a problem?

Let us know or submit a PR! We will be working to add in the rest of the Ionic Native collection in the near future. 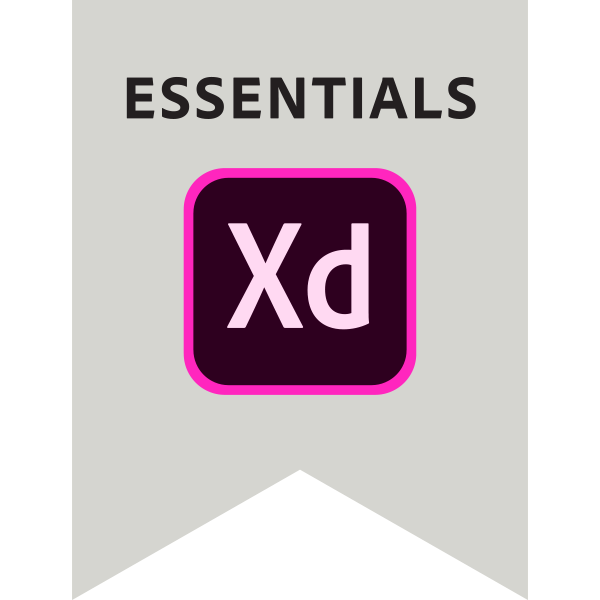 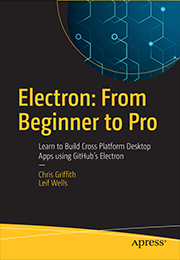 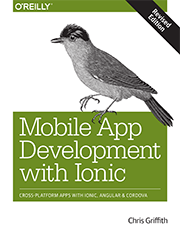 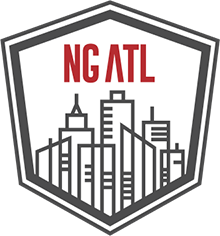